Since October 2018, helium prices have continued to rise. According to the customs data, in October, China mainly imported the helium from Qatar, the United States and Australia, with a total import volume of 311.6 tons. Among them, Qatar’s imports accounted for 59% , proportion is the first. Imports in the United States accounted for 26% of the total, proportion is the second. Australia imports accounted for 15%. Affected by the trade war between US and China, the import of helium of the US in October was 80.24 tons, slightly declined from the previous period, the average import price was 51.5 US dollars per kg, which was the lowest import price in 2018.

From October to now, the market of helium has performed well, trading has been active, and the supply of helium has been tight. However, from the customs import data, the import volume and import price of helium have not fluctuated significantly. The rise in the price of helium market is mostly due to the expectation of tight supply in the later market. In addition, the current shipping schedule is not completely stable and many traders and end users have stockpiled, the market tension is further aggravated. 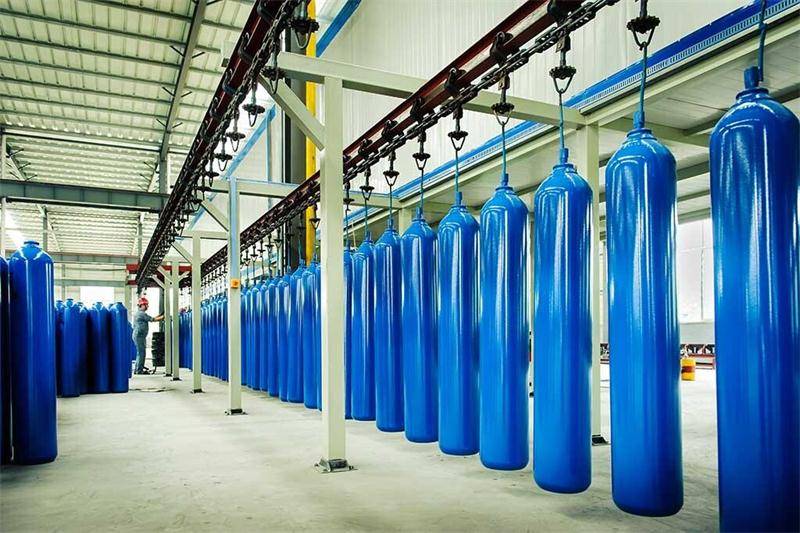